Cost of Instruction at the University of Maryland

Cost of Instruction at the University of Maryland

The following is an extract from this article in NACUBO Business Officer Magazine September 2019 by Margo Vanover Porter and discusses the Pilbara model at the University of Maryland. The model was implemented in 2017 with our US consulting partner, Grant Thornton and is updated on an annual basis. 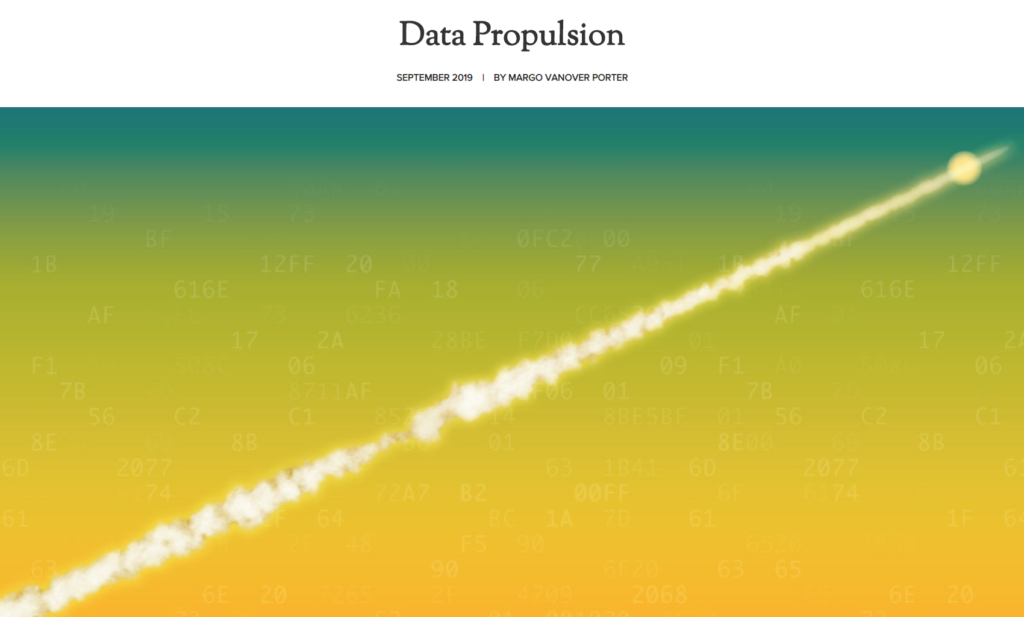 After attending a NACUBO conference several years ago, leaders at the University of Maryland decided to seize upon the potential of data analytics by implementing a cost-of-education model, says Cynthia Roberts Hale, associate vice president for finance and personnel, office of the senior vice president and provost. “We felt we needed more data and information about the cost of our academic instructional programs,” she explains.

After an initial collaboration with a consulting firm, the institution is now loading the third year of data into the model, which is producing a detailed analysis of what it costs to deliver instruction section by section and major by major on a department-by-department basis. “We can actually understand the full cost of our instructional programs,” she says. “We’ve never had anything close to that kind of information in the past.”

Hale anticipates that this deeper understanding of the university’s data will especially help it as it undertakes the process of creating several new majors. “This is the first time we can honestly understand how much they should cost and how we should resource them. Because this university has worked on a historical budget model for many years, this is revolutionary.”

The data have already been useful when answering queries from legislators and regents about the cost of programs or services. “Several years ago, we put in differential tuition for computer science, business, and engineering,” Hale says. “At the time, our calculations for why we needed to charge more for those programs were rather soft. Today, we can show exactly why it costs more to offer those degrees than some others.”

Still, piecing together the information proved daunting. “It has been harder than we thought to gather these data from a campus of this size and complexity. We had to collect the data department by department to understand what each department’s teaching load was and how much time faculty spent in the classroom, grading papers, and holding office hours. Each department is slightly different. The collection drove the buy-in because people have to believe the data are correct,” she says.

Without a consolidated database, Hale and her four-person team worked with those people across the campus who controlled the various databases to bring all the databases from facilities, registrar, and financial aid into one system. Although this was a large undertaking for the team, the value of data is better realized when a campus is able to harness insights from multiple data sources.

“That was certainly the first challenge, and I wondered if we would actually pull it off,” she says. “The second one was the faculty expectation regarding the level of detail we would build into the model, so they would believe that the data coming out were accurate. Faculty, of course, love to argue with administrators and love to argue over data, so we really had to spend several years making sure we had captured their workload accurately.”

Right now, Hale is trying to ensure that people understand and use the prepared reports. “The deans all have access to their college’s reports,” she says. “We are releasing a preliminary set of reports that shows department by department, program by program, the cost of instruction and the components of the costs. They can see the salary components, the facility costs, and the college overhead. They can now begin to parse where they can achieve efficiencies.”

She admits that some faculty and administrators have been nervous that they will eventually lose resources based on data results. “That’s been a subliminal conversation for some time. We have tried to consistently assure them that our purpose is to allow efficiencies, build new programs with appropriate resources, and respond appropriately to external entities that ask about the cost of instruction. We really don’t have any intention of using this database to take money away from units.”

According to Hale, the University of Maryland’s Associate Vice President for Finance and Chief Financial Officer Paul Dworkis has been a champion and cheerleader of analytics, which he considers essential to the institution’s overarching modernization efforts. “He has been working very closely with those of us in the provost’s office to identify dollars that can now be invested in building up programs and enhancing new programs,” Hale says.

She explains that when the university initially established the school of public health, it was actually underfunded. “Looking at the cost-of-education model, we can see the school really wasn’t resourced adequately. The CFO has been working with us to identify resources so that we can create a budget that is adequate to deliver instruction and have a top research program. It has been a very effective partnership.”

Hale points out that higher education is reaching an important moment in history. “These old budget models are not going to serve us well,” she says. “This is one of the efforts we’re making to transition to an organization informed by data. We’re just getting started.”